13 June 2019
Amendments to the law on oil products will reduce the deficit and “gray” fuel export
Kazakhstan’s possibilities in the export of oil products to the EAEU countries were discussed at a meeting of the Committee of Oil and Gas Industry of the Presidium of NCE RK Atameken. According to the Vice-Minister of Energy of the Republic of Kazakhstan, Asset Magauov, export to the countries of the Eurasian Union will be possible immediately after the signing of the order to reduce the rate of export duty on oil products exported abroad.

Kazakhstan signed bilateral agreements with Russia in 2018 and was able to export gasoline to third countries.

In turn, the Chairman of the Committee, Daniyar Abulgazin, stressed out that the norm will have a positive impact on the export potential of the country and will help reduce the “gray” export of oil products. He also noted that there is a problem with some types of various oil products (e.g. gasohol, nefras, etc.) that some unscrupulous producers of the goods export as gasoline and fuel. The mechanism for regulating the export of such oil products can help prepare state standards and economic mechanisms in the form of export duties.

“The industry needed this norm. Today, the reduction in the rate will allow the excess of oil products to be exported. After the modernization of the refinery, we felt a surplus of oil products, and therefore the volume of processing decreased. The export plan established by the Ministry will help reduce the “gray” export and prevent uncontrolled export and the facts of the deficit in the domestic market of oil products,” noted Daniyar Abulgazin.

Changes have also been made to the calculation of the rates of export duties on crude oil and refined goods. Since 2019, there is a direct binding of the ECD rate for gasoline and diesel fuel to the ECD rate for oil by analogy with the method of Russia.

During the meeting, the issue of amendments and additions to the Tax Code of the Republic of Kazakhstan was considered. In particular, Kazenergy Association made 52 amendments, 10 of which were approved.

“At first, we made 52 amendments, 17 of which were included in the consolidated CT. However, the Minister of Economy adopted 10 of them. We sent a letter to the Ministry of National Economy of the Republic of Kazakhstan to clarify the reasons for the exclusion of 7 amendments,” said Managing Director – Director of the Department of Financial and Economic Analysis of Kazenergy Association, Nurlan Dzhanekenov.

In addition, the expected changes will impose additional financial obligations on subsoil users in terms of mineral extraction tax during the pumping of technogenic water and the use of oil-field water for production needs. Currently, the bill is under consideration in the office of the Prime Minister of the Republic of Kazakhstan.

The issue of axial stress of fuel tankers has been resolved. Previously, under the current legislation, it was prohibited to transport divisible load by the vehicles with a load per axle exceeding one ton. To solve the problem, the Kazakhstan Fuel Association proposed to take into account only the total mass without taking into account the mass on each axis when weighing fuel tankers. However, the deputies of the Mazhilis of the Parliament proposed to tighten the requirements for transportation and to exclude the issuance of special permits for vehicles regardless of the types of cargo.

According to Deputy Chairman of NCE RK Atameken, Evgeny Bolgert, the Association together with the National Chamber repeatedly met with the deputies of the Mazhilis to discuss the issue. As a result, it was possible to defend the need to issue special permits to carriers of liquid cargo transported in tankers. 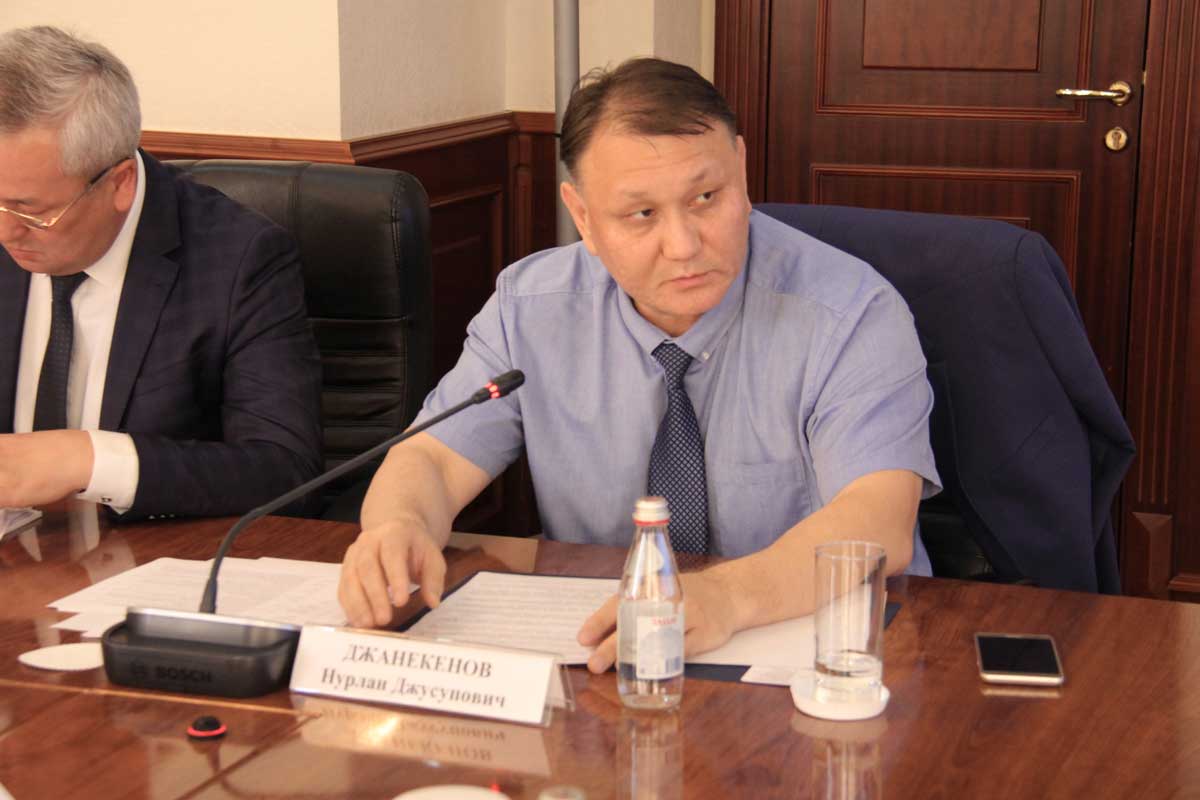 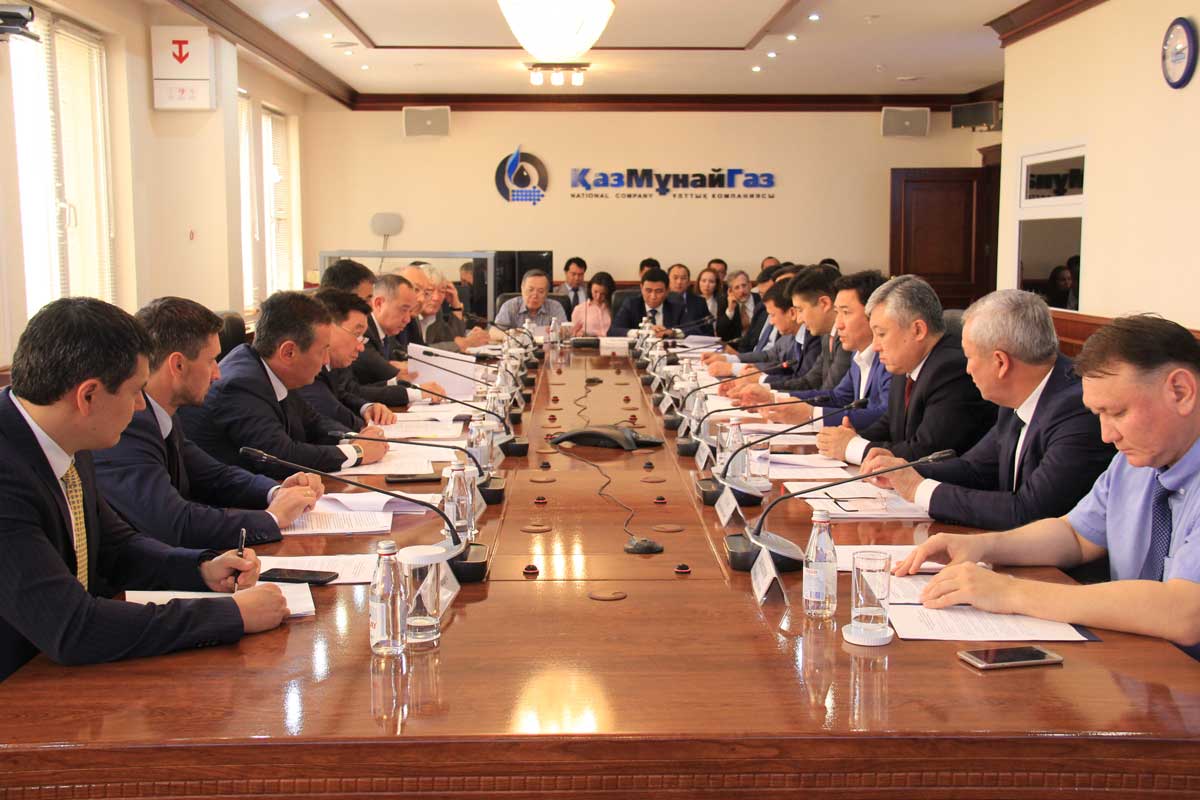 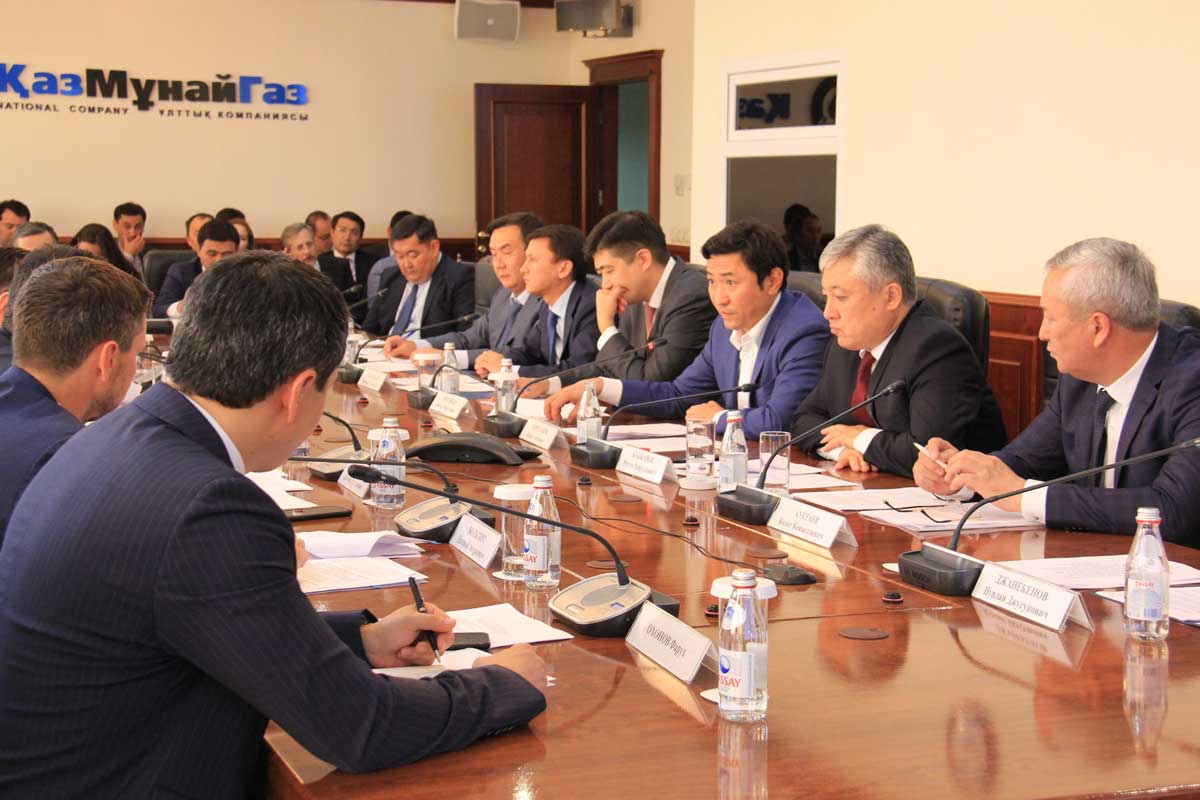 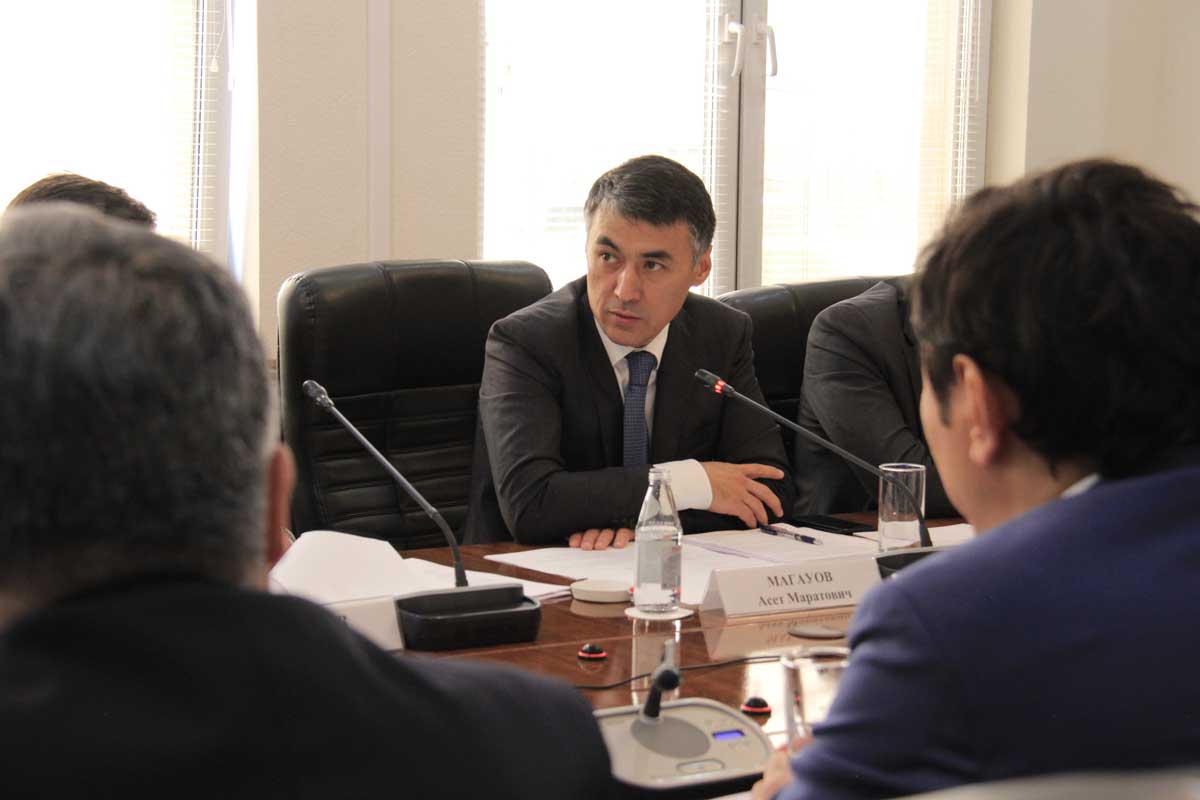 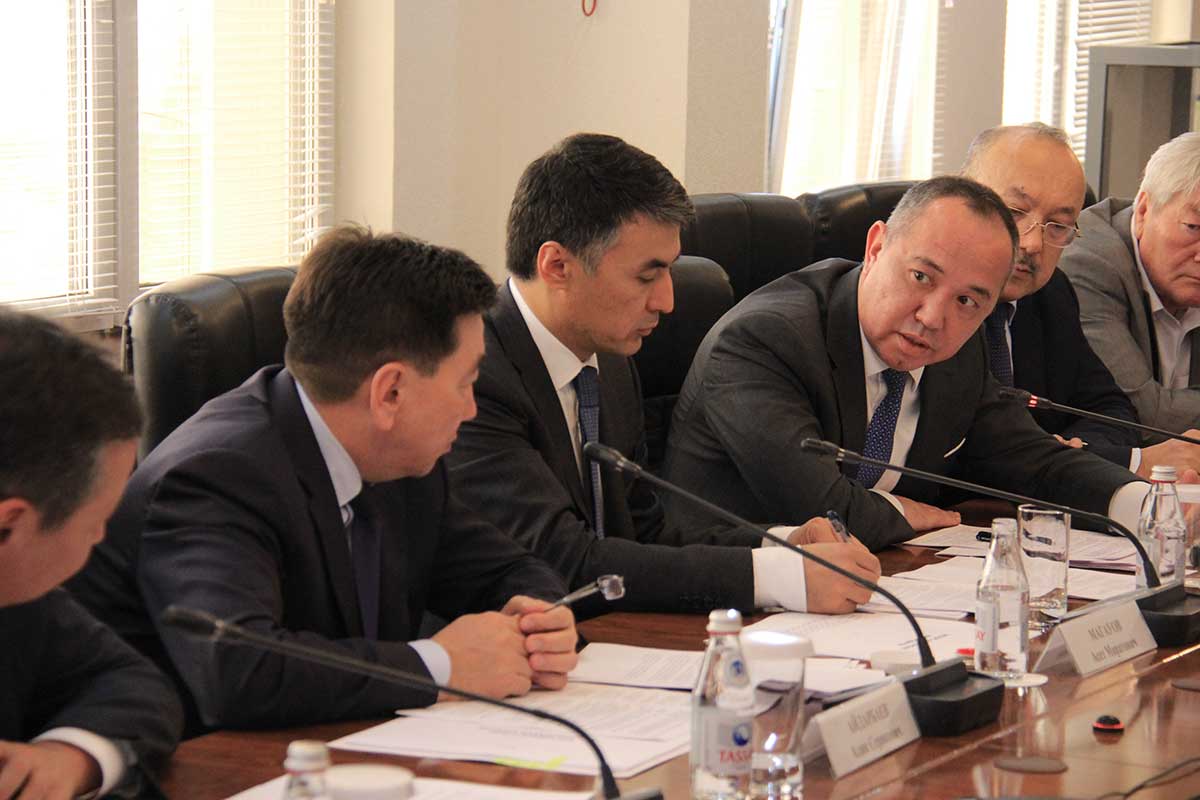 5 May 2020 Study on the role of women in Kazakhstan’s energy sector
17 April 2020 On the 17th of April current year KAZENERGY Association, together with IHS Marki...
17 April 2020 KAZENERGY Women Energy Club launches the Digital Mentoring project.
18 March 2020 Announcement on extending the deadline for submission of applications to the Stu...
Сomment